Part XI: I am Getting Ready to Order Clones from my Rockstar Female, I want 2 Females and 2 Males – Can I Do That? 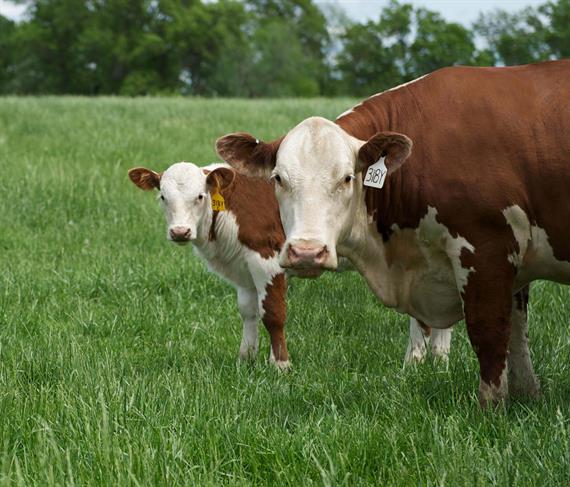 I am Getting Ready to Order Clones from my Rockstar Female, I want 2 Females and 2 Males – Can I Do That?
By Diane Broek

That being said, there is a situation in which we can change things up a bit.  Anything that happens after the birth event is basically a “do-over” with a cloned animal.  If the genetic donor was castrated, if they acquired a disease, if they sustained an injury….”DO OVER” with the cloned baby.  So in the case of a castrated male, the cloned calf, piglet, lamb, or kid will be a male, but an INTACT male.  In this case, you are able to produce a male capable of semen production from your elite steer, barrow, or wether.  Although the cloned animal will now have the influence of testosterone and may grow up looking slightly different than the original castrated version, the genetics are the same.  The risk with cloning a castrated male is that you do not know if that animal was ever capable of producing quality semen in adequate amounts.  Do Trans Ova Genetics cloning clients do this type of cloning all the time?  Yes.  Do most of the animals cloned from a castrated male, produce viable semen as adults?  Yes.  But there is the occasional animal that does not.  Probably because the original animal would not have produced semen had they not been castrated.

The other situation where we can change things up a bit is in the case of an animal that has acquired a disease after the birth event – Johne’s Disease, Leukosis, etc. are just several of the situations we deal with regularly.   The cloned animal will not present with those diseases provided they are gestated and nursed by free recipients.  This is the reason we routinely test our recipients for RN, BVD, BLV, Johnes, Anaplasmosis, and Neospora before embryos are implanted into them.

Do you have any questions that you would like answered about our TOG Preservation and Cloning Services?  Simply send your questions to diane.broek@transova.com and I will try to incorporate them into a future blog.